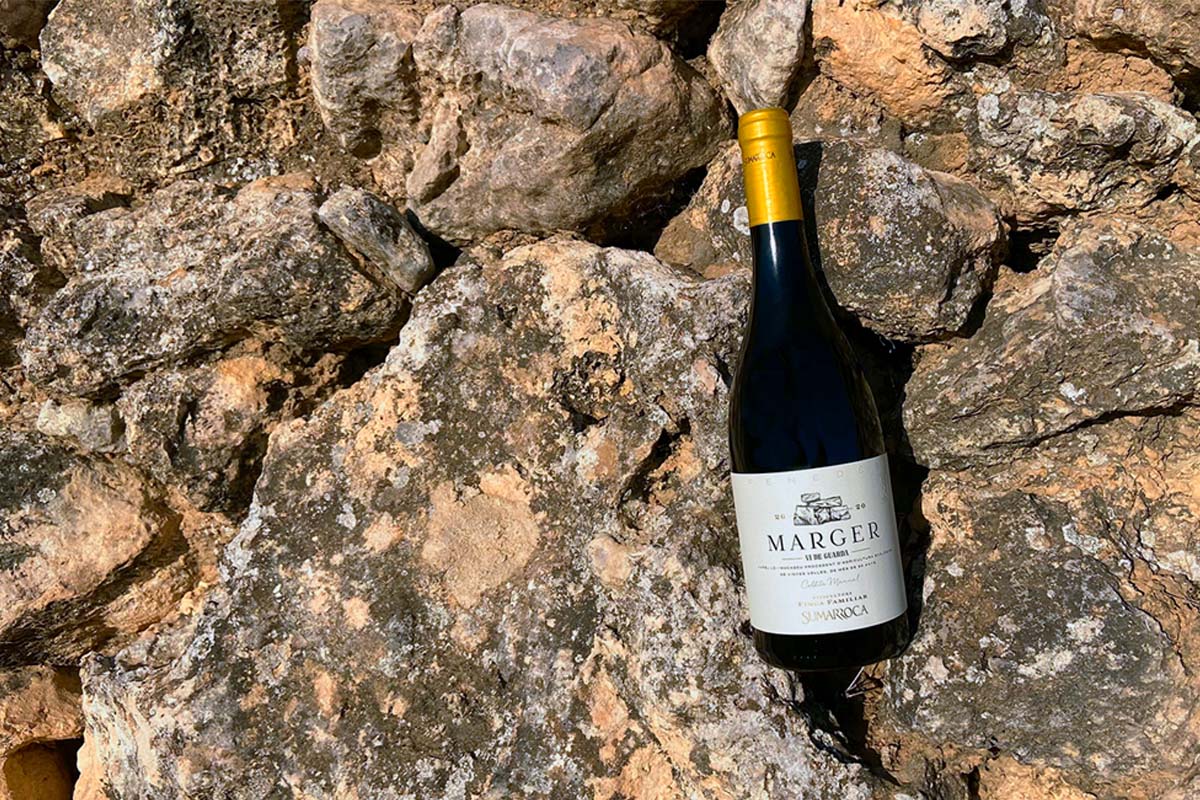 A white aging from two parcels of Xarello and Macabeo from old vines over 30 years old.

Bodegues Sumarroca presents this autumn a new White Wine with aging made with the Xarel·lo and Macabeo varieties. Xarel·lo grapes come from Gallego plot planted in the middle of the last century and Macabeo come from Bancals Miquelet plot planted a decade later. In both cases, the old vines have been shaped into head training and are harvested by hand.

Once selected in the vineyard, the grapes are lightly trodden to obtain the most concentrated must, without pressing. In the winery, the two varieties are worked separately to maintain their uniqueness.

Fermentation and aging take place in French oak barrels for five months. When the fermentation is over, the batonnage is carried out for two months, first three times a week, and later it goes down to once a week during the second month.

When the wine finally rests in the bottle, it will still rest for half a year in the cellar to be able to integrate all the components that will be key to determining the uniqueness of this aging wine.

The wine is called Marger Sumarroca in honor of the people who build the edges in the vineyard, one of the most deeply rooted jobs in agricultural culture. Specifically, Marger is the specialist who builds the edges or dry stone walls that delimit the land. It is a very old technique, often used in spaces susceptible to erosion where the stone edges forms terraces, while allowing water to filter.